If you eat while doing something that requires a lot of attention, such as watching a movie or TV, it is harder to notice when you feel full, according to new research from the University of Sussex, England.

The research team, led by Professor Martin Yeomans and Dr. Sophie Forster, gave 120 test participants drinks with low and high calorie content, respectively. At the same time, they received tasks that required high or low attention. The team found that those who were engaged in a perceptually demanding assignment ate about the same amount of chips – regardless of whether they had received a high-calorie or low-calorie drink beforehand. However, the test subjects who had been given tasks that required lower engagement could adjust how much chips they ate. The people in this group ate 45 percent fewer chips after the high-calorie drink than after the one with a lower calorie content.

“Will not notice when you feel full”

– This is important for anyone wanting to stay a healthy weight: if you’re a habitual TV-watching snacker – watching, say, an engaging thriller or mystery, or a film with a lot of audio or visual effects – you’re not likely to notice when you feel full. Video-gamers and crossword solvers should also take note, says Professor Yeomans in a press release.

He continues:
– We already knew that feeling full could be affected by the texture and appearance of food, as well as pre-existing expectations about how full we think a type of food should make us feel. Now we also know that feeling full depends on how much sensory information our brains are processing at the time. 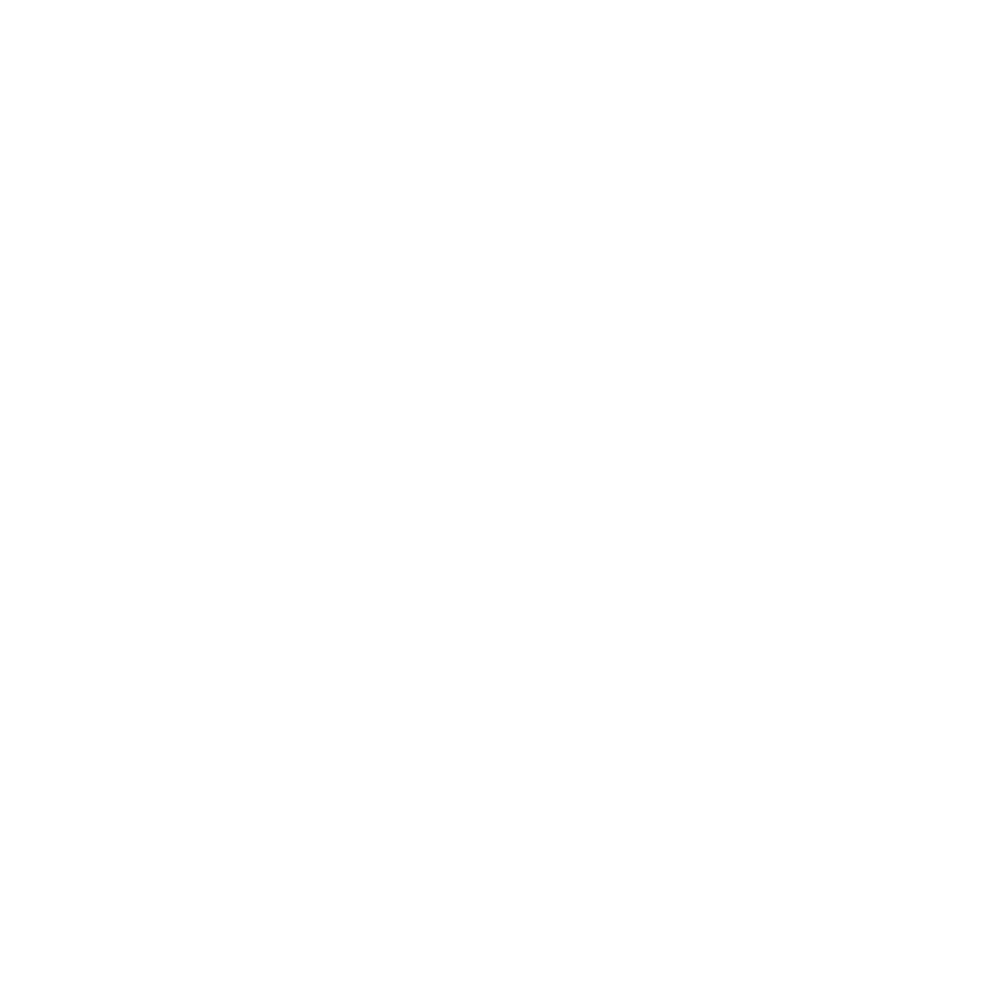 6 Reunions For Back To the Future

9 Documentaries For Those Who Love Bookstores